In The News: Menthol Marketing 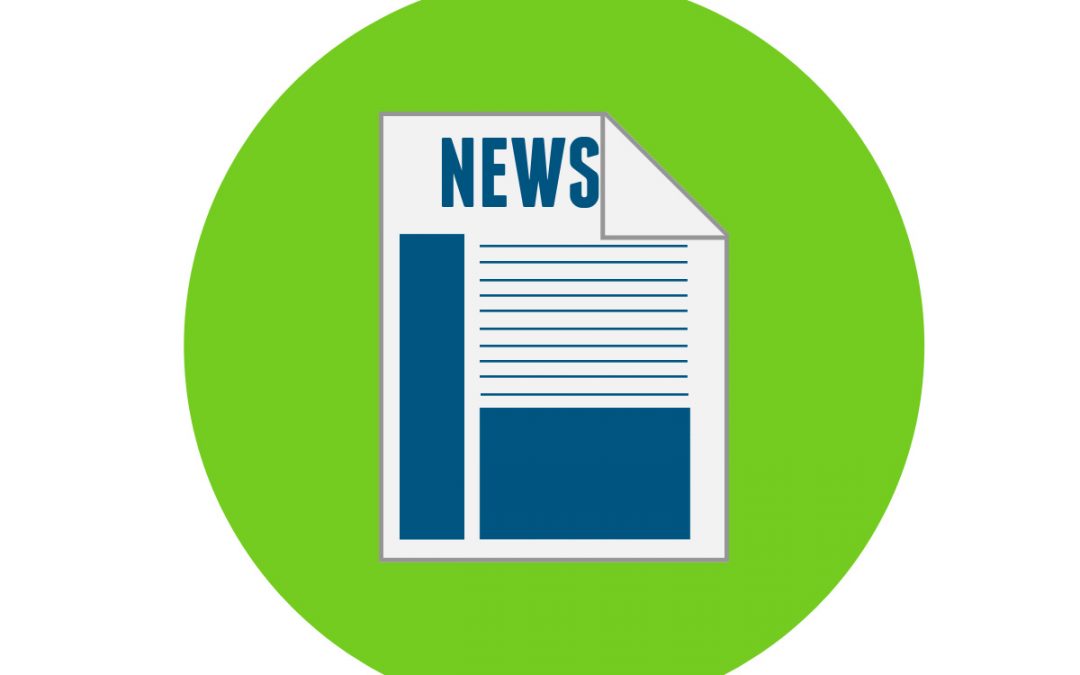 Our Community Engagement Coordinator, Jennifer Hill, wrote a letter to the editor about the impact of Menthol-flavored tobacco products on the African American community. The letter was published on February 24 in print editions The Freeman’s Journal and Hometown Oneonta and online via allotsego.com

Read the letter below:

Seventy years ago, the tobacco industry launched an aggressive marketing campaign to persuade African Americans to smoke menthol cigarettes. The industry endeared themselves to Black communities by being among the first white-led businesses to hire African Americans for executive positions and use Black models, actors, and celebrities in TV, radio, and print advertisements for menthol cigarettes.

The tobacco industry’s campaign has been highly successful. At its start in the early 1950s, only 5 percent of African American smokers smoked menthol cigarettes. By the early 1980s, over 80 percent did. Today, 7 in 10 Black youth ages 12-17 and about 85 percent of Black adults smoke menthol, compared with 29% of white adult smokers. Menthol cigarette sales account for 36 percent of total cigarette sales and menthol tobacco products are given more shelf space in retail outlets within African American and other minority neighborhoods than unflavored ones. In New York State’s major cities, majority Black neighborhoods have up to 10 times more tobacco ads than in other neighborhoods.

The “African Americanization of menthol” has had a devastating and disproportionate impact on African Americans’ health. Although Black Americans smoke fewer cigarettes on average and start smoking later than white Americans, they die of tobacco-related illnesses and causes such as heart attacks and strokes at higher rates. They also make more attempts to quit smoking than white smokers but are less successful.

While several factors play into these disproportionate outcomes, menthol plays a large role.  Menthol makes it easier to start smoking and harder to quit. Its minty flavor masks the harsh taste of tobacco, making it more appealing to youth. The anesthetic effect of menthol also allows smokers to inhale more deeply and hold the smoke in the lungs longer. As a result, menthol smokers increase their exposure to dangerous chemicals in smoke and become more addicted to nicotine than non-menthol smokers, making it more difficult to quit.

Black and health organizations have fought for decades to ban the sale of menthol cigarettes. They came close in 2009 when federal legislation banned all cigarette flavors, but fierce lobbying by the tobacco industry and their  allies succeeded in exempting menthol from the ban. Since then, the continuing sale of menthol cigarettes and aggressive marketing of them to Black Americans have become an issue of racial injustice and health inequity.

Recently, the movement to get the menthol flavor banned has had some important successes. About a dozen U.S. cities and the Commonwealth of Massachusetts have banned menthol cigarette sales. In April 2021, the U.S. Food and Drug Administration announced it would consider prohibiting menthol cigarettes and flavored cigars. These are great developments but it’s just the start.  To eliminate the targeting of menthol products to Black Americans, communities must continue the fight against an industry that has no qualms about hawking its deadly products.

To learn more about how to fight this injustice, go to NotJustMenthol.org